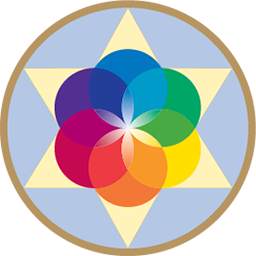 0 Item(s)  - R0.00
Oops - your cart is empty! 🤭
Please select a department to start browsing.
Self Discovery through Colour
Aura-Soma Handbook 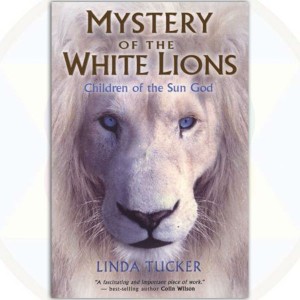 This is Linda Tucker's firsthand account of her journey into the mysteries of the most sacred animal on the African continent: the legendary White Lion. This book reveals the knowledge and ceremonies of Old Africa and the overwhelming love that has driven her every action to save these magnificent beasts, against formidable odds.

Linda embarked on a journey into the mysteries of the White Lion after being rescued from a life-threatening encounter with lions in the Timbavati game region by a medicine woman known as the 'Lion Queen'. It is a mystical journey into the knowledge and ceremonies of Old Africa, in which humans and lions are able to cross the species barrier--in accordance with the most guarded secrets of Ancient Egypt and humankind's greatest riddle, the sphinx. Scientists in our day have established that humankind's most significant evolutionary leap occurred as a result of our ancestors' interaction with great cats. The White Lion is a genetic rarity of 'Panthera leo' and occurred in just one region on earth: Timbavati. Today White Lions form the centre of the notorious 'canned' trophy hunting industry--hand-reared captive lions, shot in enclosures for gross sums of money. By contrast, shamans believe that killing a "lion sun god" is the ultimate sacrilege. How the human species treats such precious symbols of God in nature may determine how nature treats the human species. Whether we view them as prophetic "Lions of God" or simply as rare genetic mutations, the story of the White Lions is a true legend unfolding in our own extraordinary times.

Linda Tucker was educated at the universities of Cape Town and Cambridge, where she specialised in Jungian dream psychology and medieval symbolism. She began her research into the White Lion mysteries after being rescued from lions in the Timbavati region of South Africa in 1991 by a Shangaan shaman woman, Maria Khosa. In 2002, Linda Tucker founded the Global White Lion Protection Trust, to ensure the protection of these magnificent creatures.

Mystery of the White Lions Signed

DISCLAIMER: The information on this website is intended as a sharing of knowledge and information from the research and experience of Alison Effting and the Biochemic Tissue Salts and Aura-Soma communities. The website content is based upon the opinions of Alison Effting and the writings of Dr WH Schuessler, Dr GW Carey, Vicky Wall and John Michael Booth unless the authors are otherwise noted. This information is not intended to replace a one-on-one relationship with a qualified health care professional, nor intended as medical advice. We encourage you to make your own health care decisions based upon your own research and in partnership with a qualified health care professional. Please do not take yourself off any prescription medication before consulting your doctor.